In order to reflect the technology of NVIDIA's second-generation RTX architecture, this time we focus on FPS type game testing. In the game of "Watch Dogs: Legion", we have enabled different ray tracing options at different resolutions. After all other image quality options are set to the highest, we change the resolution and ray tracing + DLSS changes. comparing. We can see that the RTX 3060 has no pressure on the highest quality of traditional rasterization rendering, whether 1080P or 2K; and when the light tracing effect is turned on, the number of frames is mostly reduced, but when DLSS-balance is turned on After the mode, the situation has improved, but the ray tracing still cannot reach the level of 60 frames at 2K resolution. On the other hand, the RTX 3070TI, under 1080P and 2K, the different light chase settings run out of levels higher than 60 frames, and the improvement is obvious after 2K + light chase + DLSS. However, it is worth noting that in the case of 2K without ray tracing, the RTX 3070TI and RTX 3060 can hardly make a big gap. I really don't know if it is caused by Ubisoft optimization or graphics card driver. 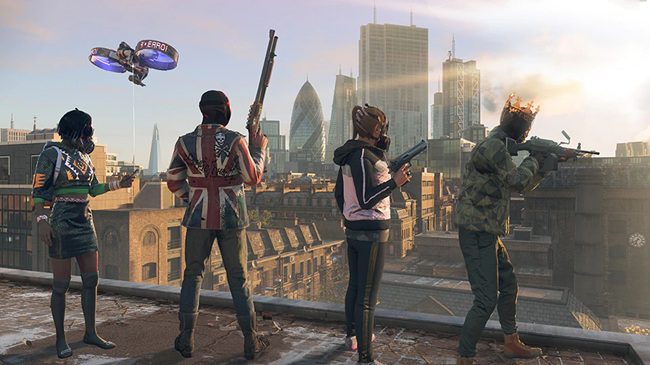 For "Cyberpunk 2077", the performance of the graphics card is particularly important. When DLSS is not turned on, the NVIDIA RTX 3060 can just meet the smooth operation of 1080P-super image quality, and then no matter how high the resolution is or the ray tracing is turned on, it will cause serious screen freezes. After turning on DLSS, the performance has almost doubled, achieving a pass-line experience of 1080P resolution light chasing games. On the RTX 3070TI, this graphics card is also struggling to face "Cyberpunk 2077". Without ray tracing turned on, the RTX 3070TI can run at more than 60 frames, and after turning on ray tracing, the number of frames is also dropped. very obvious. However, after turning on DLSS, the RTX 3070TI can reach 60 frames and above in the case of 1080P/2K + light tracking + DLSS.

By comparison, Geforce RTX 3060 12GB GDDR6 can satisfy most games to run smoothly at 1080P resolution without ray tracing turned on, but this graphics card is difficult to control after the resolution is increased or ray tracing is turned on. The NVIDIA RTX3070TI makes up for this, but the price difference between the two is a few hundred dollars. Therefore, the specific choice should be determined based on the individual's usage environment.