The Difference Between Dell Tower Workstation and Regular Computer 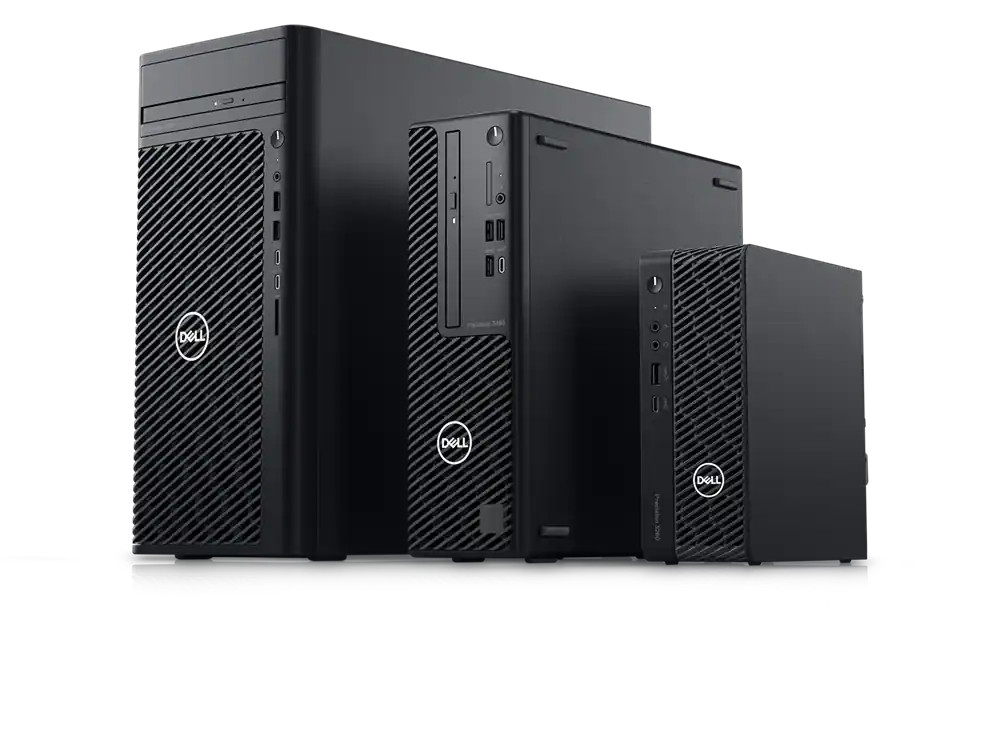 Most of the CPUs of Dell tower workstations are high-performance multi-core Xeon processors, which are suitable for processing a large number of floating-point operations or 3D rendering. However, ordinary computers generally choose Pentium or Ryzen CPUs, and the workstations use the latest 12th CPU. Generating Intel® Core processors and up to 2933MHzde 128GB ECC memory, these configurations can handle large, resource-intensive tasks with ease.

The storage capacity of the workstation can improve the integrity of the data and the reliability of the system, and it is suitable for the work that requires a large capacity such as designing or editing video. Dell Tower Workstations are available in expandable storage configurations with SATA and PCle NVMe SSDs up to 30TB of storage. However, ordinary computers are usually equipped with mechanical hard drives and less than 50GB of storage space, which cannot meet the needs of enterprises or designers.