Compared with the three-sided ultra-narrow bezel design of the previous FY17 P series, Dell's new FY19 P series upgrades the display frame to a three-sided micro-bezel design, which is almost borderless and has a narrower bezel. At the same time, the FY19 P series monitors use a thin panel, which is 27% thinner than the FY17 P series monitors, making the body thinner and lighter. Not only that, the FY19 P series display base is 22%-23% less than the FY17 P series, and the thickness of the bracket is also reduced by 20%, which greatly reduces the desktop area. The Dell P2319H is a 23-inch monitor product in the FY17 P series, with a resolution of 1920 x 1080, a corresponding time of 5ms, and a brightness of 250cd/m2. In addition to the conventional brackets and interfaces, it also has dual side USB interfaces and certified blue light filter and flicker-free technology to take care of the user experience. 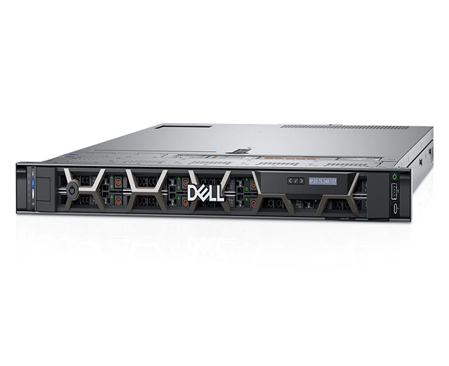 The Dell Poweredge R640 is designed to provide an effective solution for high-density data productivity. 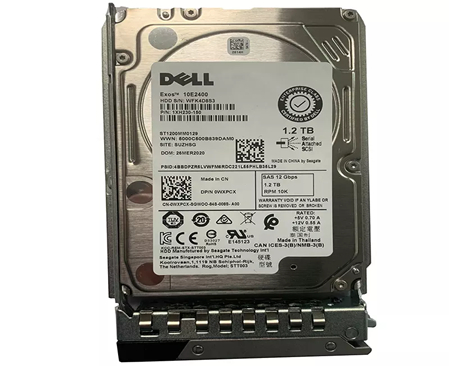 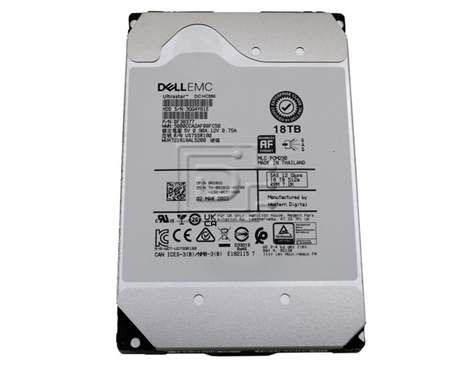 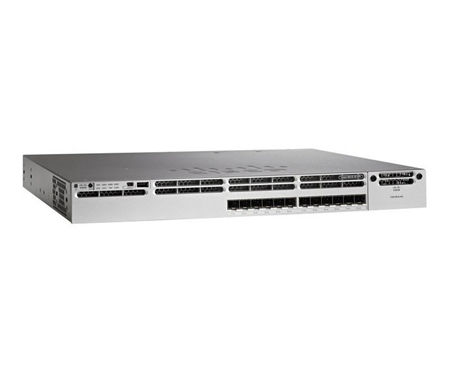